Owner's Manual for CANON W8200, downloadable as a PDF file. 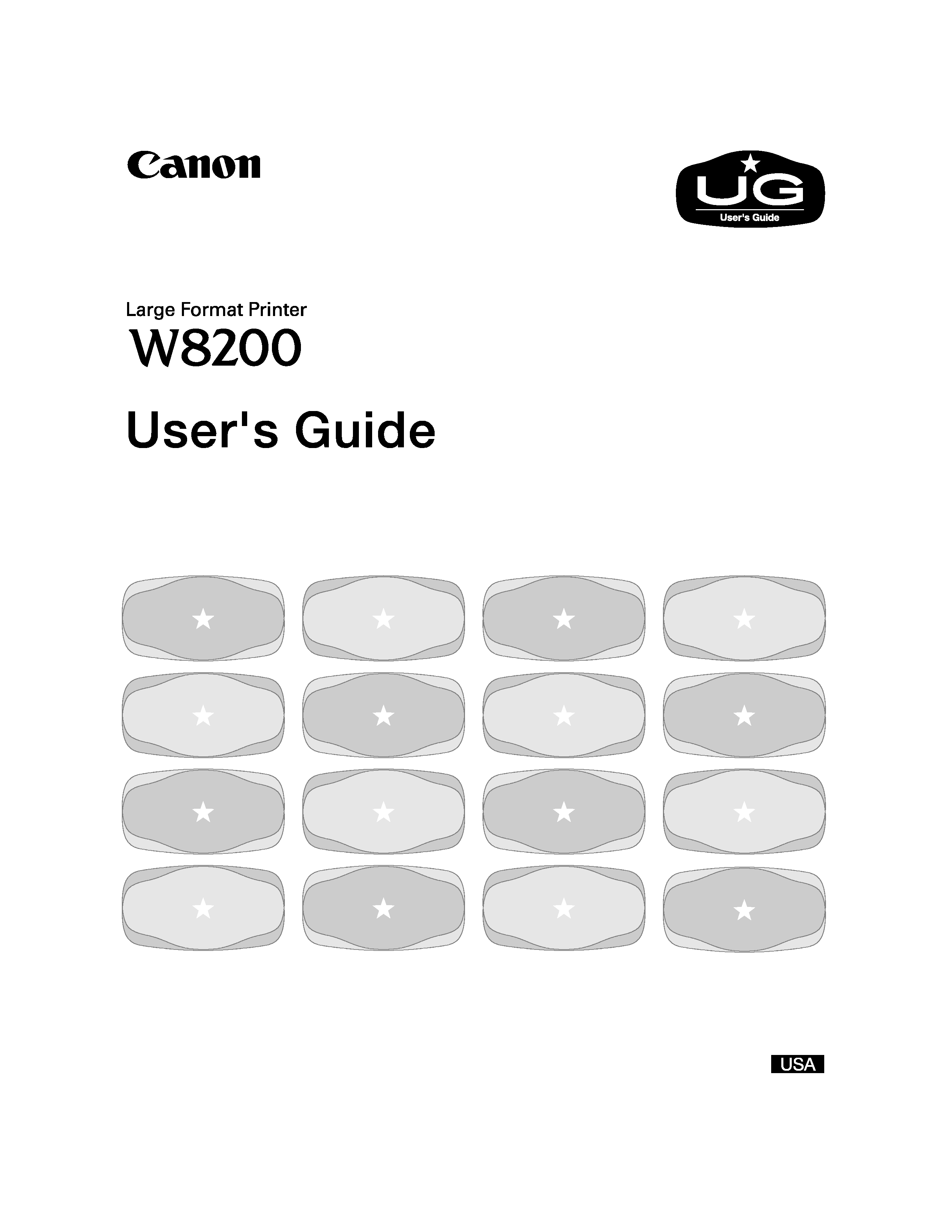 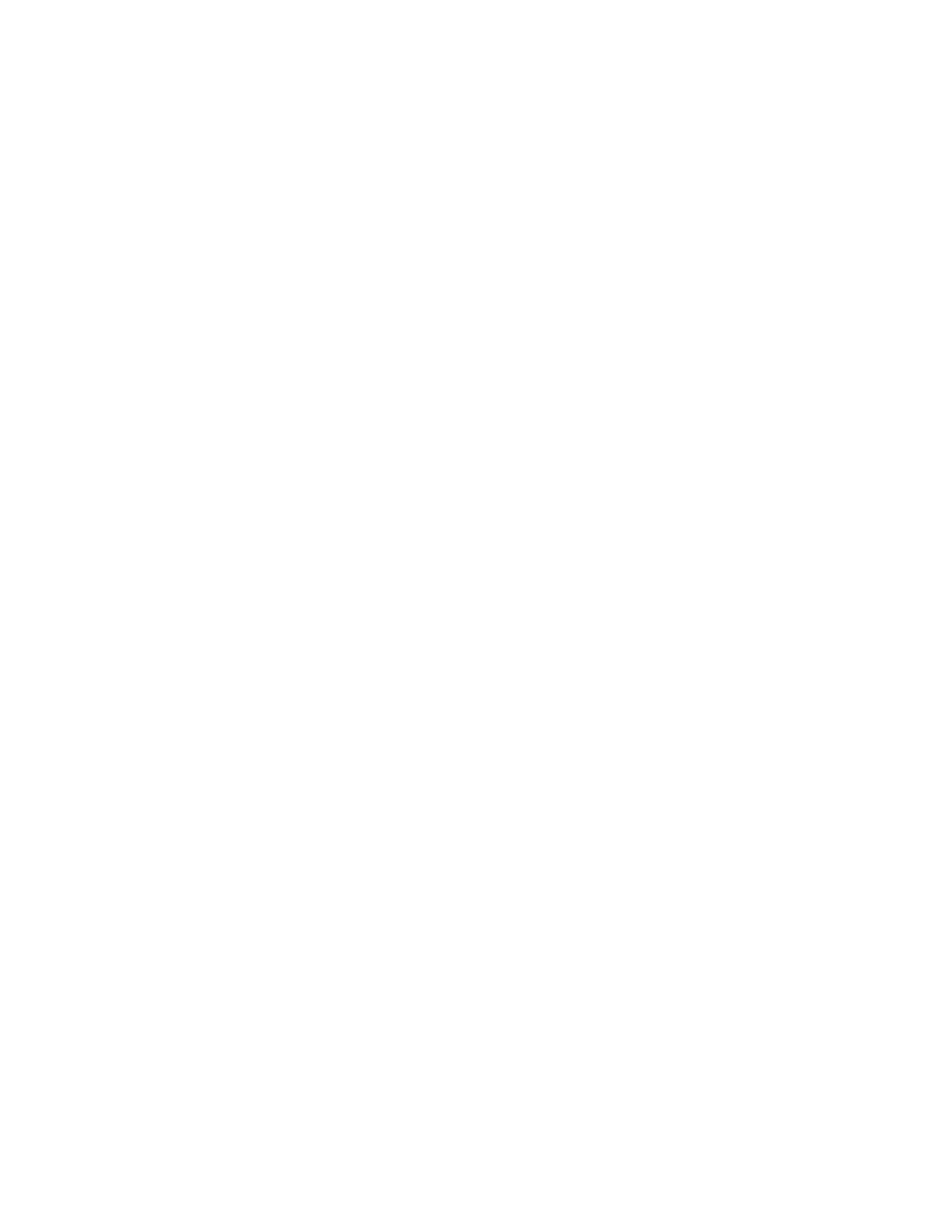 Copyright ©2003 Canon Inc. all rights reserved.
· Unauthorized transfer or duplication of all or any part of this document is prohibited.
· The content of this document is subject to change without notice.
· Every effort has been made to ensure that the information contained in this guide is
correct. If any error or omission is found, contact us directly or an authorized Canon
representative.
· Canon is not responsible for any damages, direct or indirect, arising from or related to
the use of this printer.
Trademarks
· Canon and the Canon logo are trademarks of Canon Inc.
·Microsoft®, Windows®, Windows NT® and MS-DOS® are registered trademarks of
Microsoft Corporation in the United States and/or other countries.
· Apple, AppleTalk, EtherTalk, LocalTalk, and Macintosh are trademarks of Apple
Computer, Inc., in the U.S.A.
· Other brand and product names may be trademarks or registered trademarks of their
respective companies. 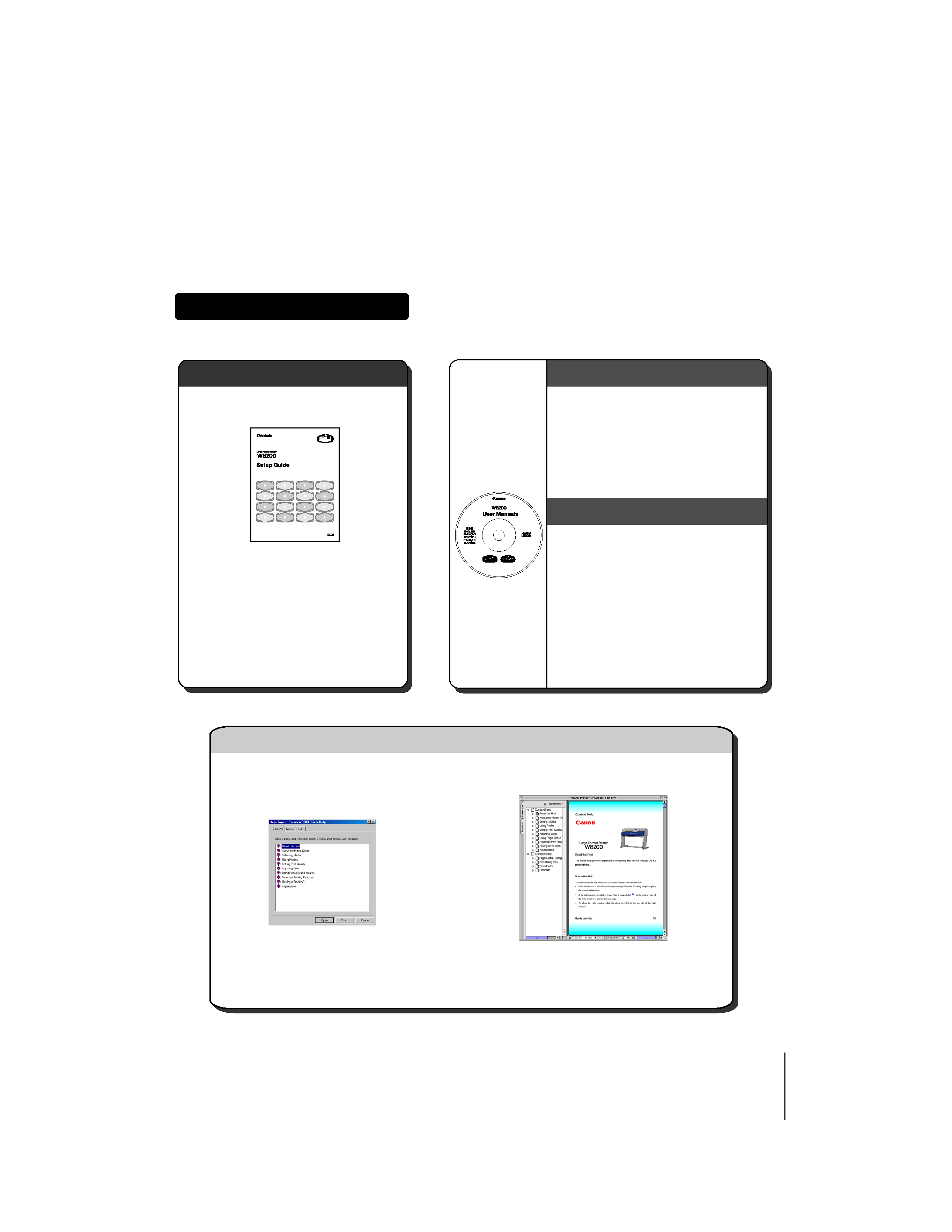 i
i
About These Manuals
These manuals are provided for your reference to ensure safe, reliable operation of the W8200 printers.
The W8200 employs two systems, one for dye ink and one for pigment ink. Both systems are described
in this Guide. Read them as required to achieve maximum performance with the W8200 printer.
Mount the User Manuals CD-ROM in your computer's CD-
ROM drive, then open the CD-ROM window in "My
Computer". Open the [English] folder, then double-click the
PDF file to open.
Ð
Î
When you open the package ...
SETTING UP THE PRINTER
Setup Guide
· Making sure that you have
everything
· Setting up the printer
· Loading paper
· Confirming printer operation
· Installing the printer driver
(TCP/IP, USB, IEEE1394
connection)
NETWORK CONNECTIONS
Network Guide
· TCP/IP detailed settings
· NetWare settings
· AppleTalk settings
Ver. 1.00 MMCD
QH7-0925
Copyright
CANONINC.2003AllRightsReserved. Made
inJap
an
DETAILS ABOUT USING THE PRINTER
User's Guide
· Operation panel function
· Media that can be used and how
to load them
· Starting and canceling a print job
· How to handle printer errors
· How to maintain the printer
· More about options and
consumables
User Manuals
CD-ROM
PRINTER DRIVER FUNCTIONS
Windows Help
­ In Windows click the Help button on any
printer driver screen to open Help.
Macintosh Help
­ On a Macintosh open the Help PDF file
on the provided User Software CD-ROM. 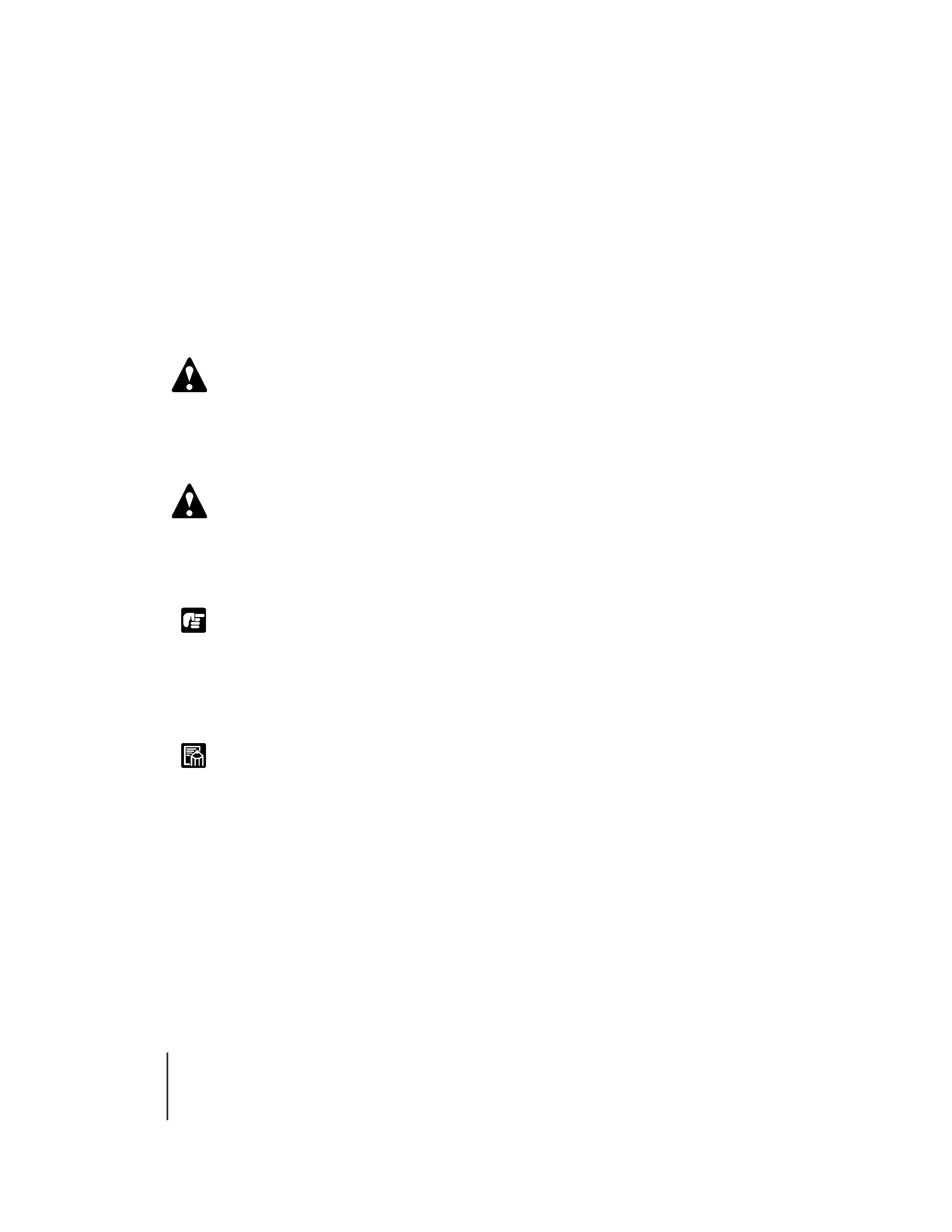 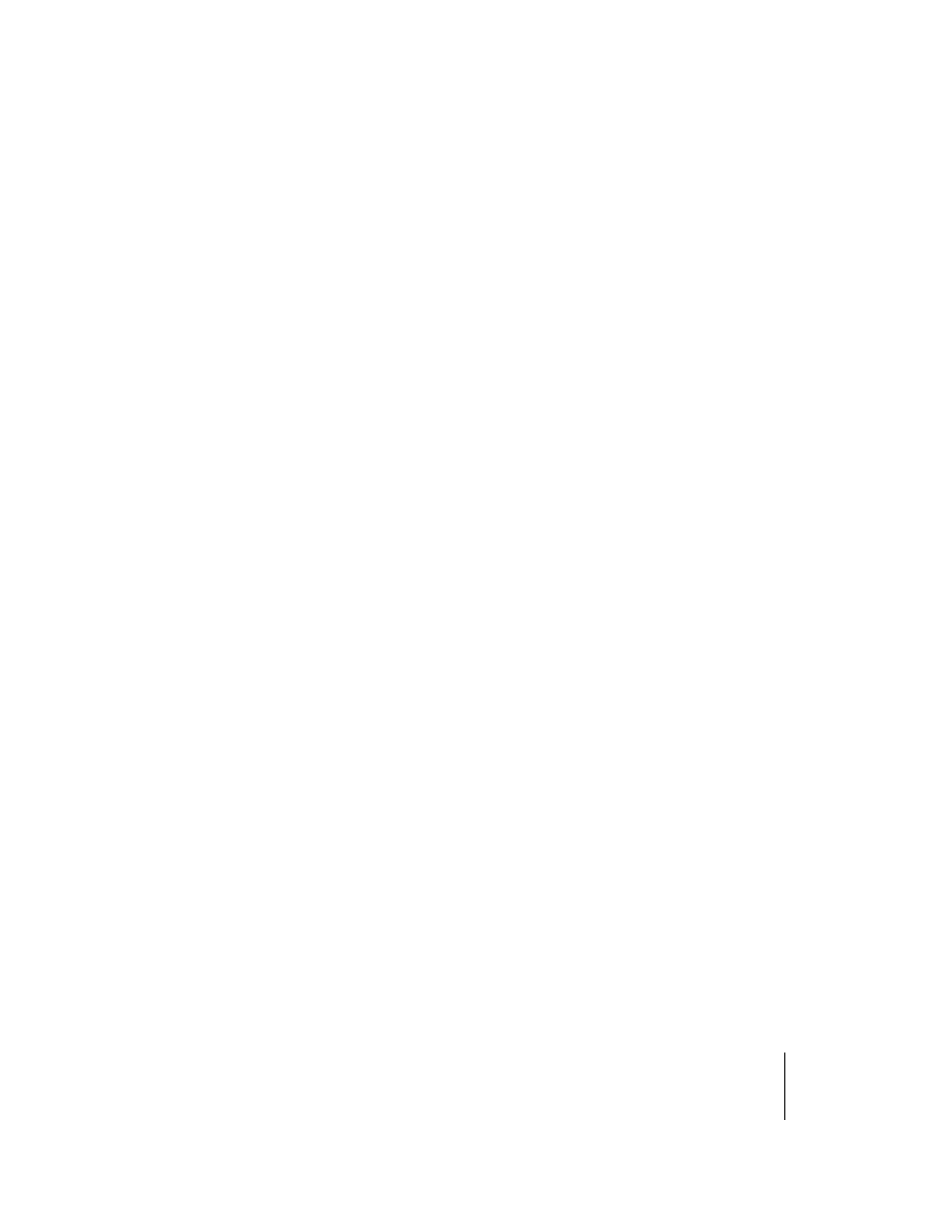